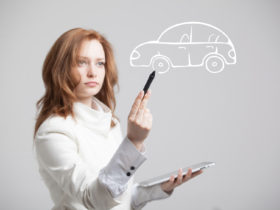 “Transport is not gender neutral”

Do women and men travel the same way? When considering gender equity, you may first think about the pay gap, role distribution or career choices. Recently though, street and transport harassment have received greater attention, unveiling that men and women may not have the same traveling perception.  You may know as well that transports’ current ambition is to become more service-oriented, with stronger focus on the user experience. User-related questions are therefore also timely issues. In what sense do men and women travel differently? How can transport systems be a lever to improve gender equity in society as a whole?

Let’s briefly uncover some basics about gender and traveling differences.

What kind of gender differences are to be found in the transport sector? 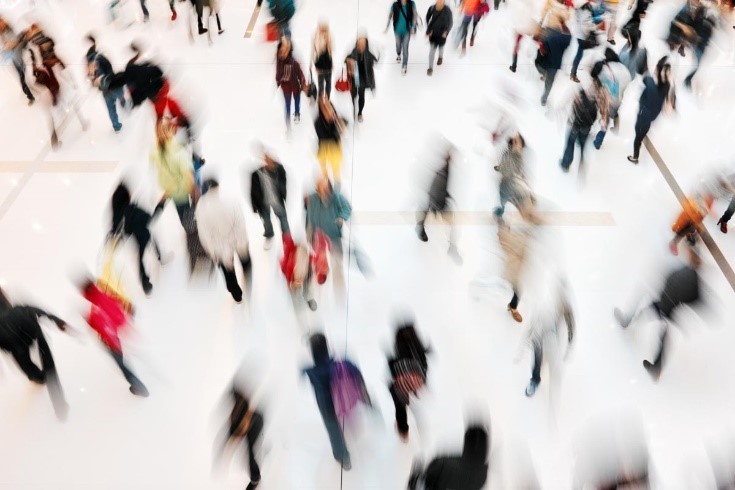 First, around the world, traveling patterns and mode choices are different whether you are a man or a woman. A 2017 study from 9 major cities around the world (Auckland, Dublin, Hanoi, Helsinki, Jakarta, Kuala Lumpur, Lisbon, and Manila) showed that women travel less often than men, make on average shorter trips, and between multiple destinations with mainly maintenance and care-giving purposes (shopping, child care). Even though their traveling patterns are more complex, women use public transport and taxis more often than individual cars. In the study, gender was found to be a very robust determinant of transport mode choice, more influential than age or income. Several factors have indeed historically limited women’s mobility, such as lower financial resources than men and socio-cultural norms shaping the traditional role distribution: public/private; breadwinner/homemaker; mobile/static.

Why does it matter?

There is obviously a moral argument in making transport systems safe for all, and caring about carving transport to meet the users’ need.

Beyond the equity scope, there is also a strong economic argument in having women around the world traveling safely and efficiently. Advancing women’s equality can indeed add $12 trillion, or 11%, in global 2025 GDP. A “full potential” gender equity scenario could go even higher by adding $28 trillion, or 26% in global 2025 GDP. Closing the gender gap at work in our society goes however hand in hand with getting women to work efficiently and safely. In developing countries safety and limited access to transport has been estimated as the greatest obstacle to women’s involvement in workforce. This brings down their labor market participation probability by 16.5%, which represents a stronger impact than the lack of affordable childcare or higher education for example. 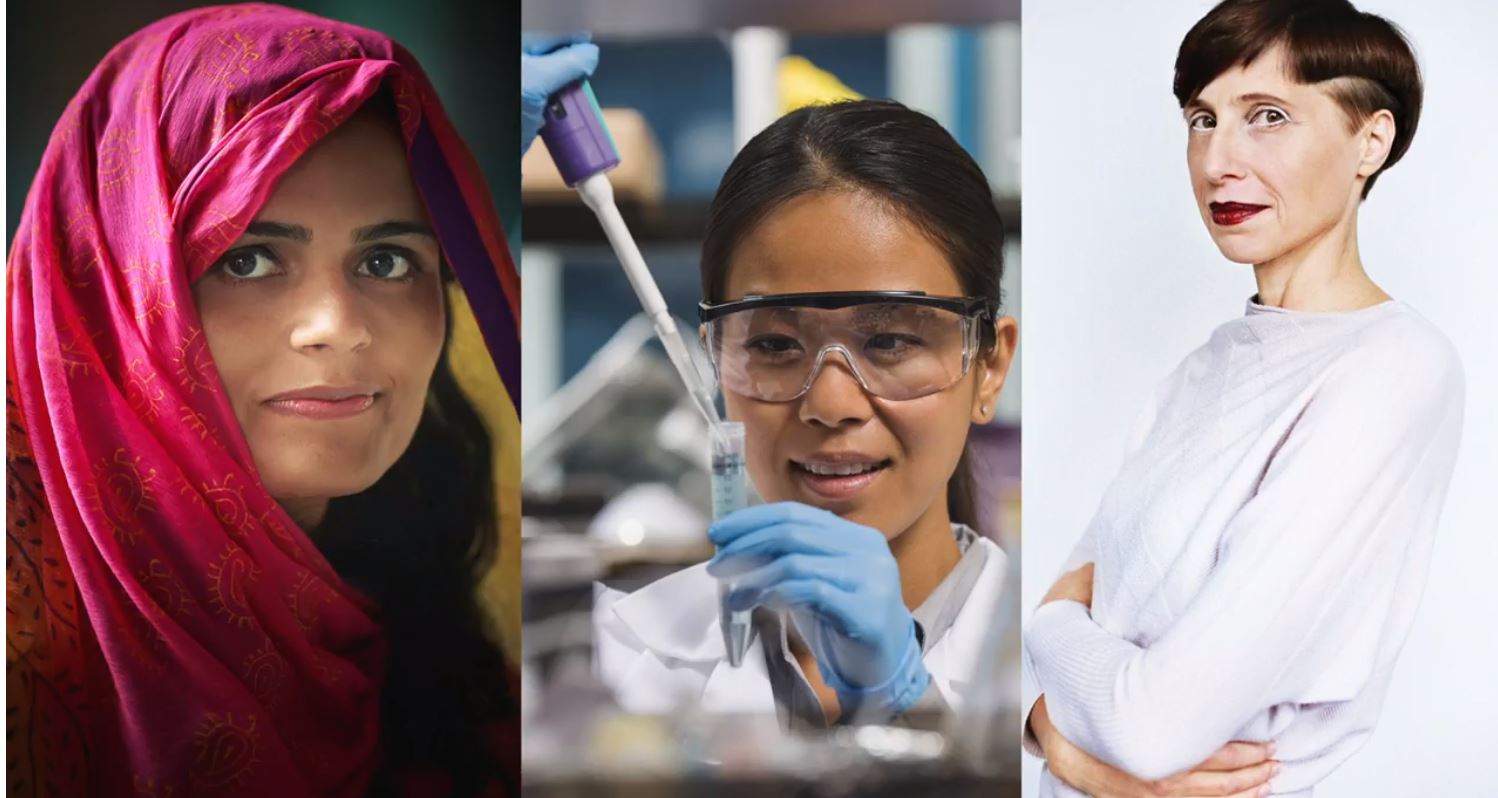 Transport systems are therefore an important lever for growth and gender equity around the world. 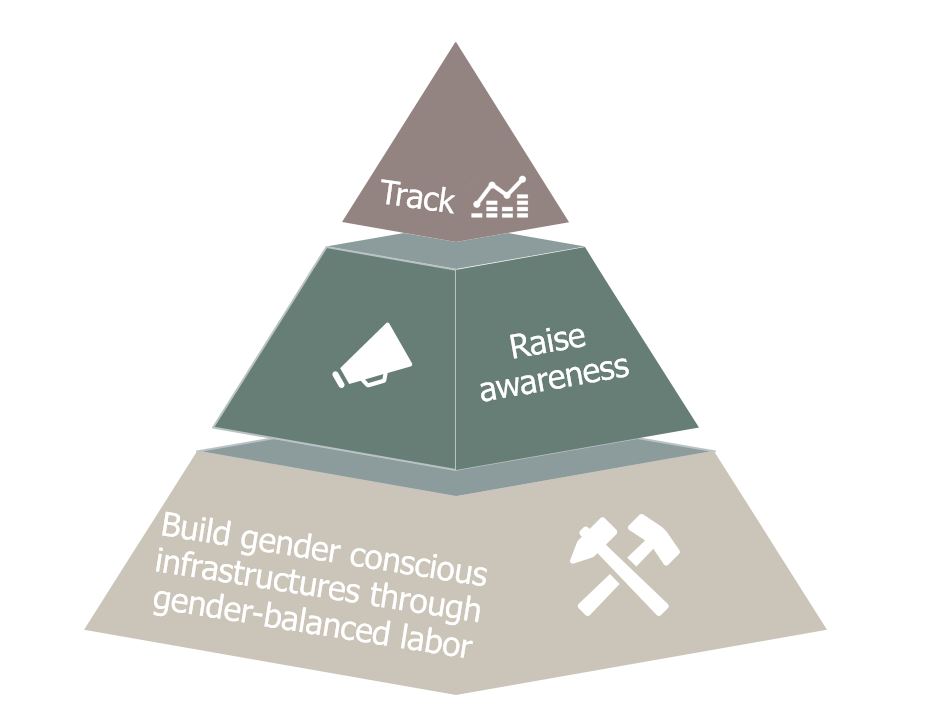 Examples of initiatives around the world in the three categories are presented in the table below. 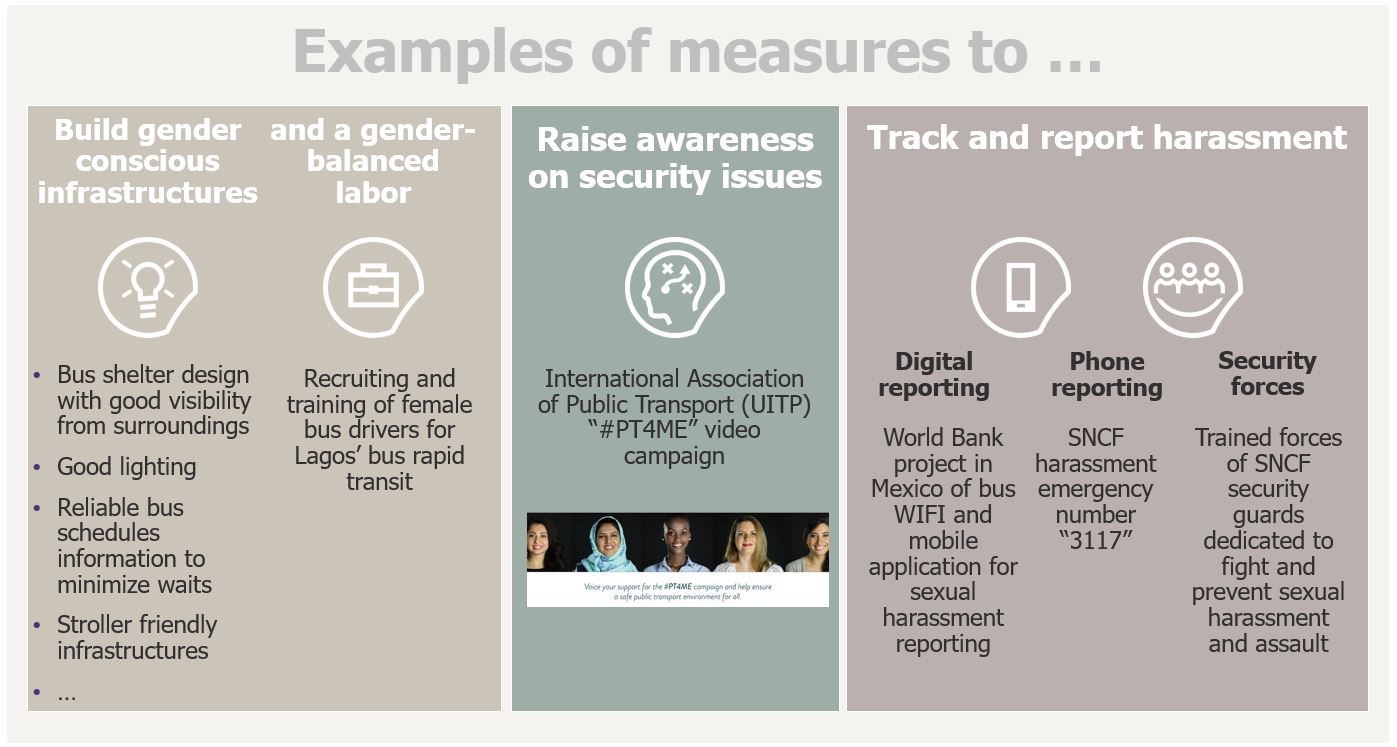 New mobilities will need to include findings about gender differences in traveling. As women overall prefer public transports, which are cheaper and do not require driving skills, shared mobility or mobility as a service could be more appealing to female than male users. Even more so for individual autonomous vehicle units such as low cost autonomous taxis, predicted to be highly attractive for women, as a flexible, easy, low cost and safe transport option. If all women were to shift from public transport to individual autonomous vehicles, road congestion would nevertheless drastically toughen. Shared transport is very efficient in limiting the heavy toil of road congestion, and making shared vehicles safe for all users stays on the top of the agenda for future mobilities.